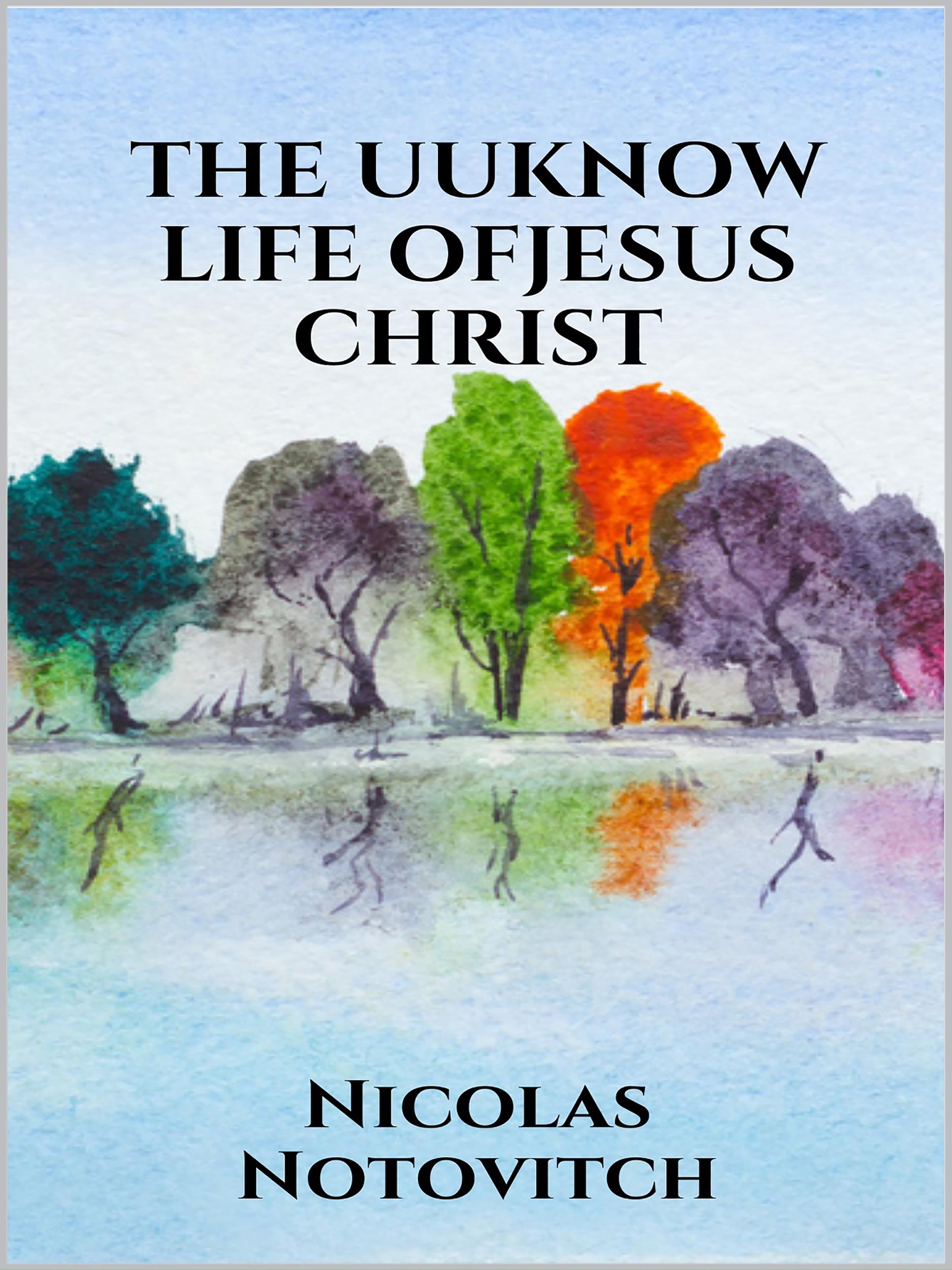 The Unknown Life of Jesus Christ

“After the Turkish War (1877-1878) I made a series of travels in the Orient. From the little remarkable Balkan peninsula, I went across the Caucasus to Central Asia and Persia, and, finally, in 1887, visited India, an admirable country which had attracted me from my earliest childhood. My purpose in this journey was to study and know, at home, the peoples who inhabit India and their customs, the grand and mysterious archæology, and the colossal and majestic nature of their country. Wandering about without fixed plans, from one place to another, I came to mountainous Afghanistan, whence I regained India by way of the picturesque passes of Bolan and Guernaï. Then, going up the Indus to Raval Pindi, I ran over the Pendjab, the land of the five rivers; visited the Golden Temple of Amritsa, the tomb of the King of Pendjab, Randjid Singh, near Lahore; and turned toward Kachmyr, “The Valley of Eternal Bliss.” Thence I directed my peregrinations as my curiosity impelled me, until I arrived in Ladak, whence I intended returning to Russia by way of Karakoroum and Chinese Turkestan. One day, while visiting a Bhuddist convent on my route, I learned from a chief lama, that there existed in the archives of Lhassa, very ancient memoirs relating to the life of Jesus Christ and the occidental nations, and that certain great monasteries possessed old copies and translations of those chronicles”. 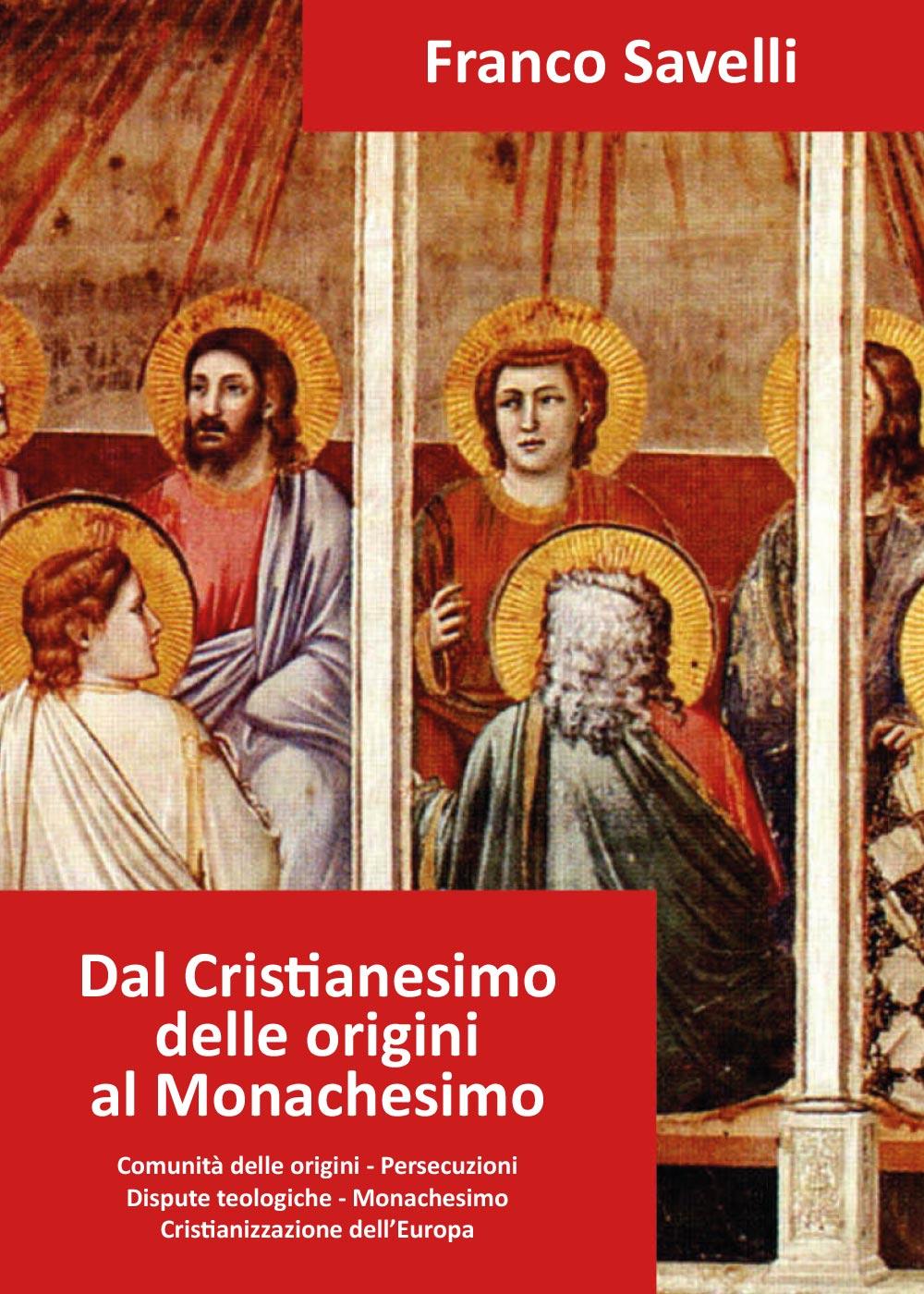 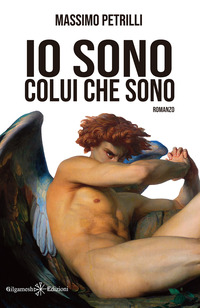 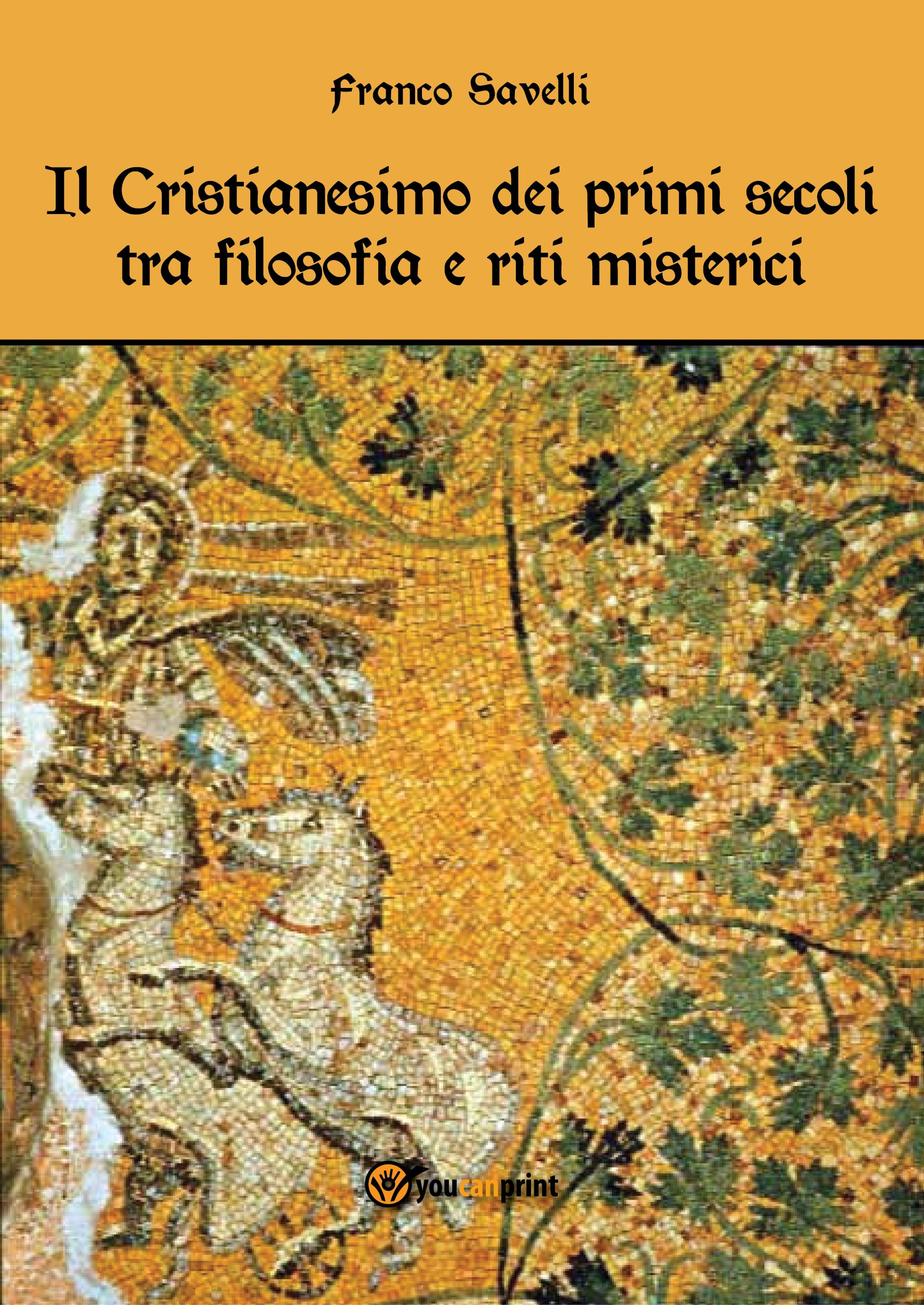 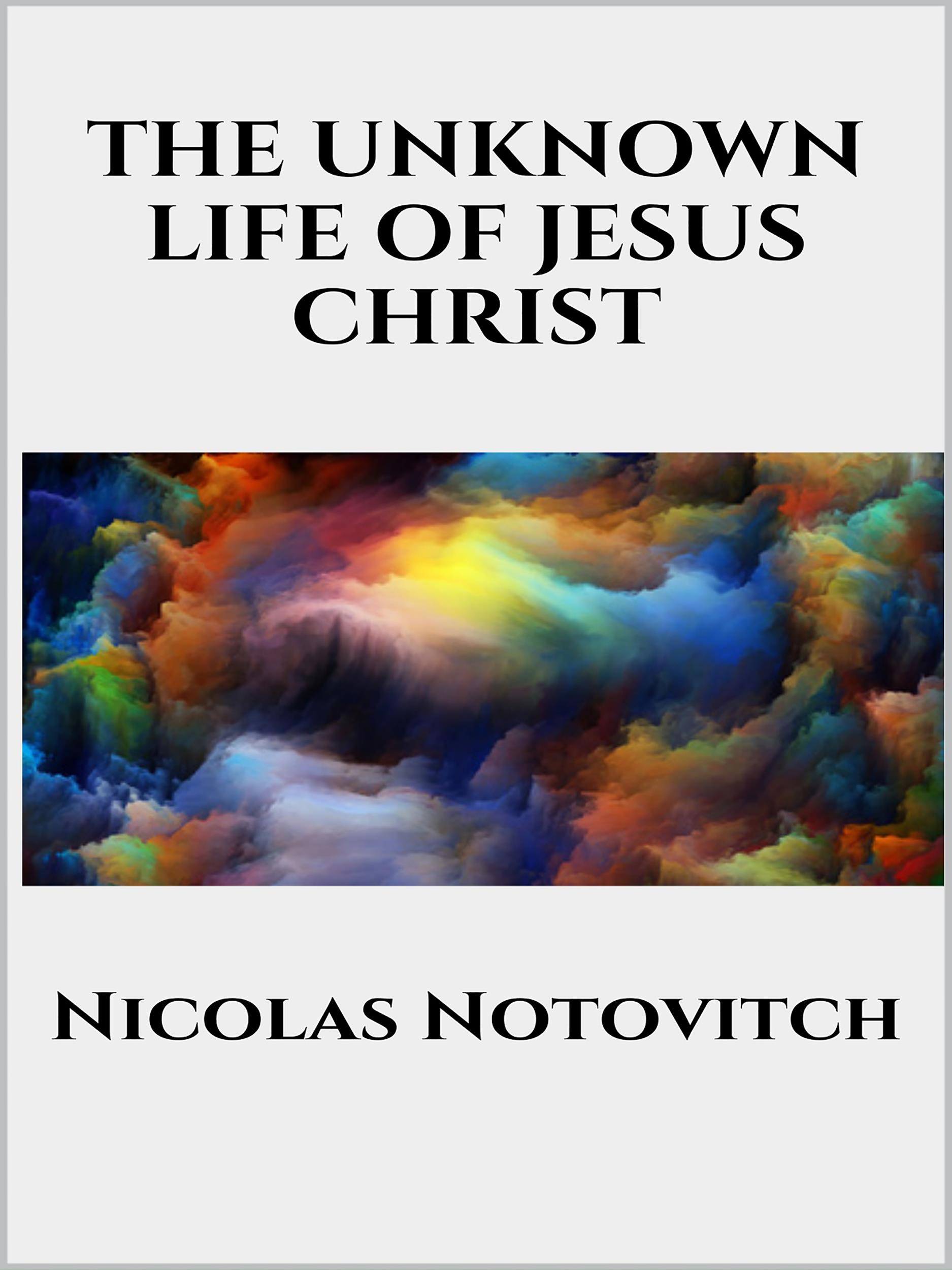 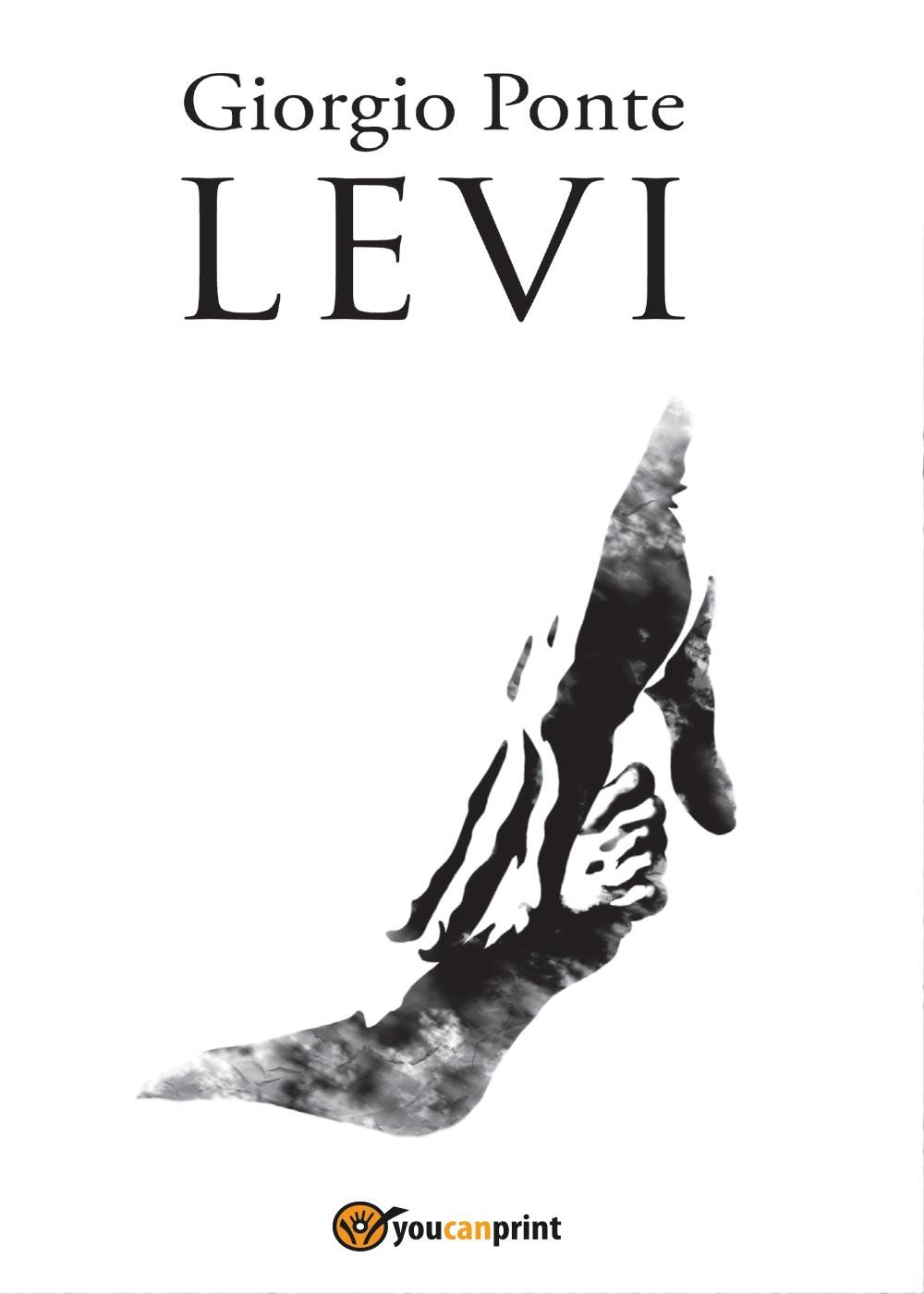 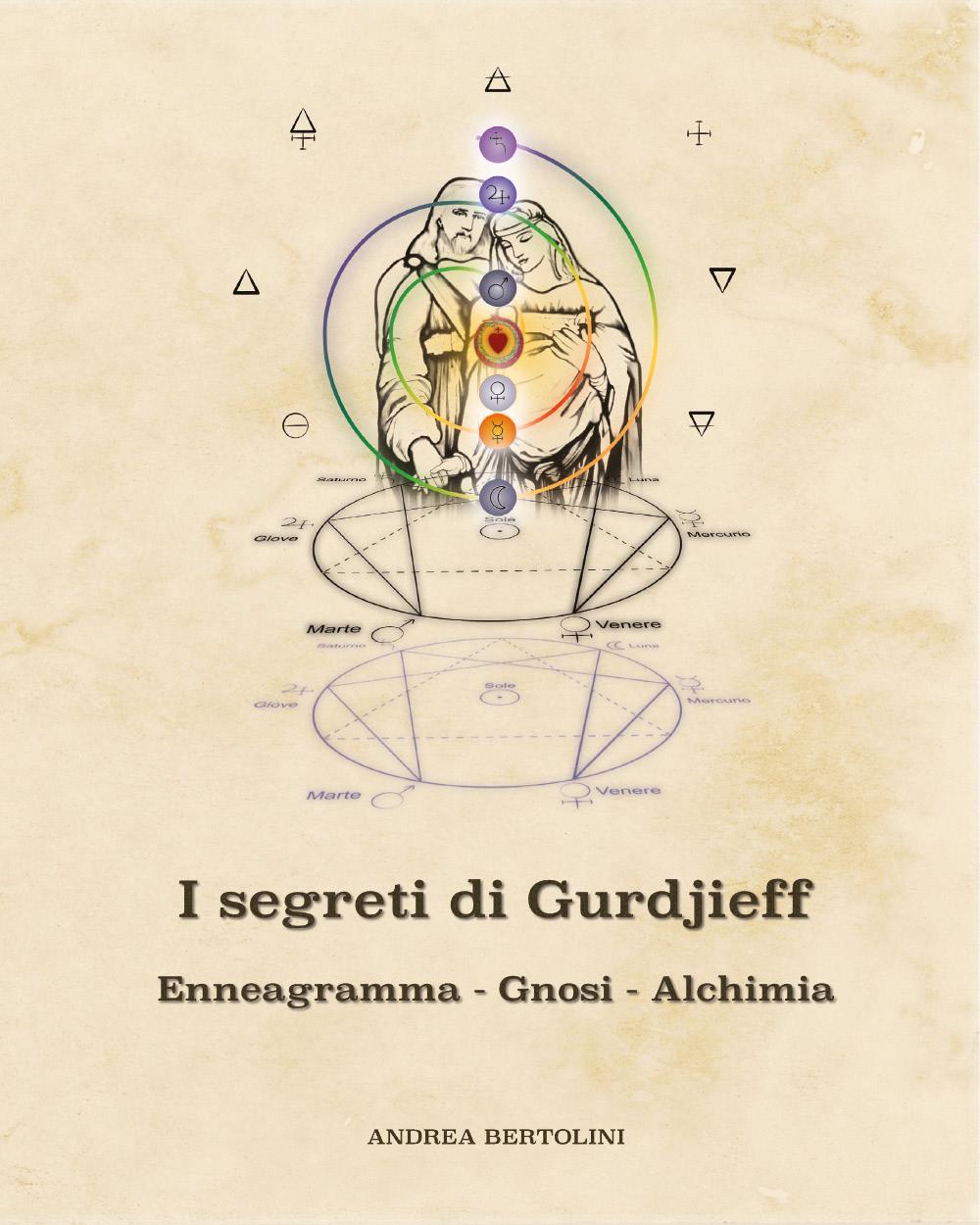