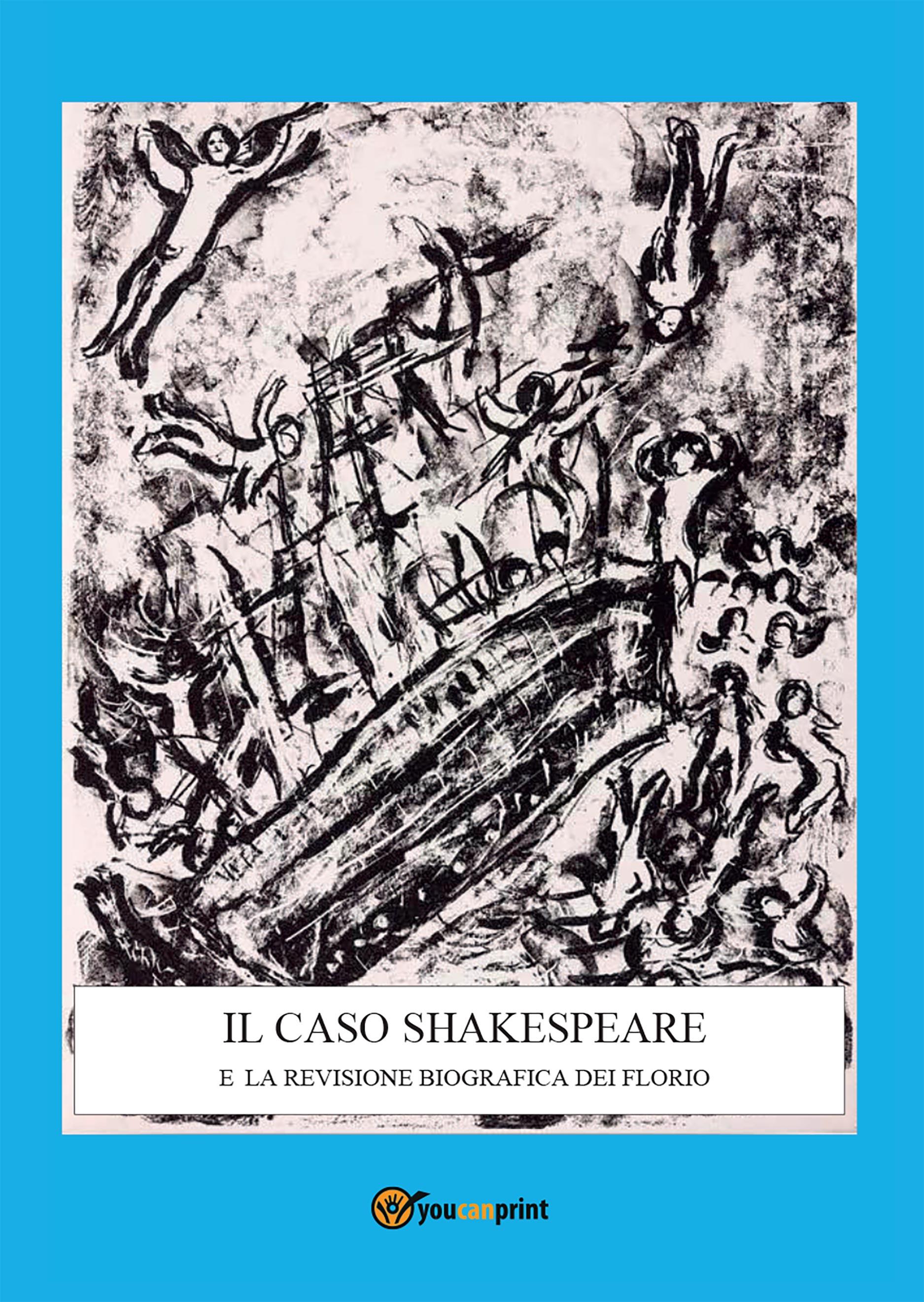 SHAKESPEARE’S LIFE; BEGINNING OF THE REVIEW OF HIS BIOGRAPHY Last summer, the researcher Corrado Sergio Panzieri, member of the Istituto Studi Floriani – Milan, published the work “Il caso Shakespeare e la revisione biografica dei Florio” (The case Shakespeare and the review of his biography ) Youcanprint Editor 2016. The writer urges academics to undertaken a new approach to the biography of the actor from Stratford, since what has been written up to now is rather fanciful. One might think Panzieri has expressed himself with too much presumption but, at the contrary, he was just prescient because while writing his book a group of twenty-three academics, coordinated by four other professors, had already started a new approach to Shakespeare's works. This task force had to identify, among English writers of Elizabeth’s time, who was comparable to Shakespeare in writing poetry and dramas, and eventually who co-worked with him in writing the dramas up to now generally considered produced by Shakespeare. The first result of the revisers has been to discover the well-known writer Christopher Marlowe as the hand who penned some parts of Shakespeare's works, as Henry VI for example. This unusual wits concentration, found together at work in producing Shakespeare's dramas, could compromise Shakespeare’s primacy as an absolute genius. Could Marlowe's hand, undoubtedly present in works known as Shakespeare's, reduce the greatness of the Bard? If Shakespeare was a genius, as frequantly painted by English critics, why did he need other hands to write plays? So at the present the geniuses at work in Henry VI are two. But we are only at the beginning of the review. Let's see what is going to happen in the future. In truth, all of this was already known since 2008, when Saul Gerevini stated that the works of Elizabethan drama showed features and style of more authors joined together in a sort of coterie, or association, in which John Florio and his father emerged.(1) The same conclusion is also reached by Corrado S. Panzieri in his book, in which he shows, in addition to Marlowe, other members including Edward de Vere, Earl of Oxford, Philip Sidney, Richard Tarlton, Samuel Daniel, John Fletcher and others.(2) These facts cast shadows about the so-called “theory of the Genius” to which certain academics refer to in order to remedy their lack of documentary evidences on Shakespeare’s “lost years” biography. Undoubtedly the role of Shakespeare was effective in the evolution of Florio's literary association, and somehow he might have permitted the development of the theatre as well as the English language itself, considering the extraordinary cultural progress made in England during those shining years. Anyway, it was not Panzieri's task to deeply enlighten Shakespeare's role in Florio's literary group, but only to verify Shakespeare expertise in the literary world according to what it is stated by evidences in the historical archives. In fact we have to consider that, as times goes by, libraries all over the world have been packed with a multitude of books full of details about his life. How much of this information on Shakespeare’s life are documented and proved by historical evidences? About an year ago Gerevini in his open letter to Professor Stephen Greenblatt - Harvard - invited him to show the proves of his published statements, but he preferred not to reply. We can imagine his difficulties to replicate in shortage of evidences. Professor Greenblatt is not the only one in this situation, in fact generally professional academics, as well as people traditionally linked to that romantic figure of the Bard built over the centuries, would find it difficult to demonstrate that what they write and say about Shakespeare's life and his literary abilities is true. We can therefore conclude welcoming the Group of 23 auditors initiative, hoping they will be able to respect those logical principles which state that facts have to be documented by historical evidences, if we want to use the indicative tense in reporting about them. Differently, personal point of views, or suppositions with no evidence at all, or even doubtful ones, have to expressed with verbs at the conditional tence. As example, Panzieri in his book uses verbs at the conditional tense in talking about Marlowe, de Vere, Tarlton, Daniel and Fletcher. Meanwhile he uses the indicative tense when he writes about Florio, father and son. Panzieri's searches have enriched the biography of many important people of that time, William Shakespeare included. (1) Saul Gerevini, “William Shakespeare, ovvero John Florio alla conquista del mondo”, Pilgrim, Aulla 2008 (2) Corrado S. Panzieri, opera citata – Pag. 127 e seg. 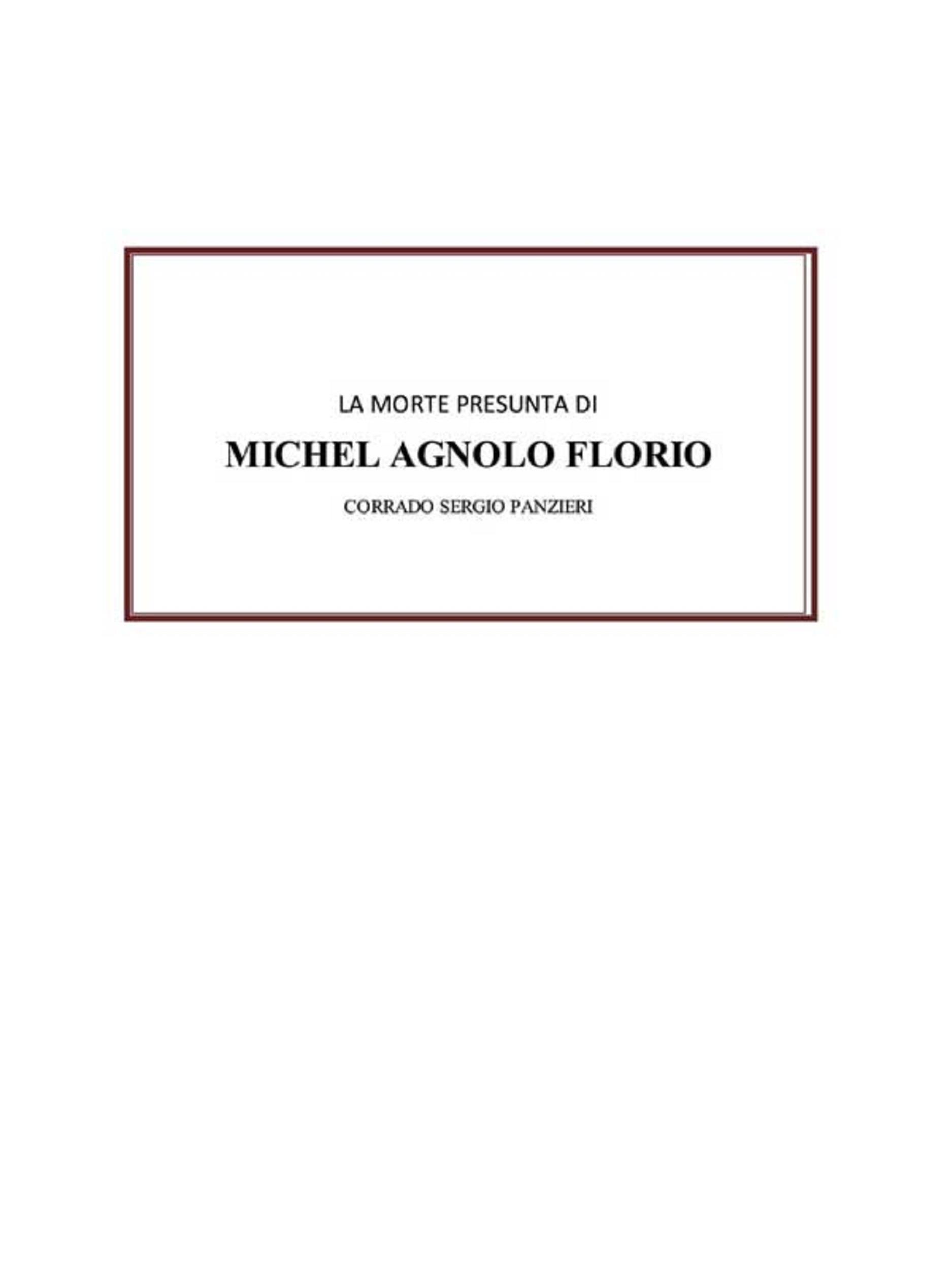 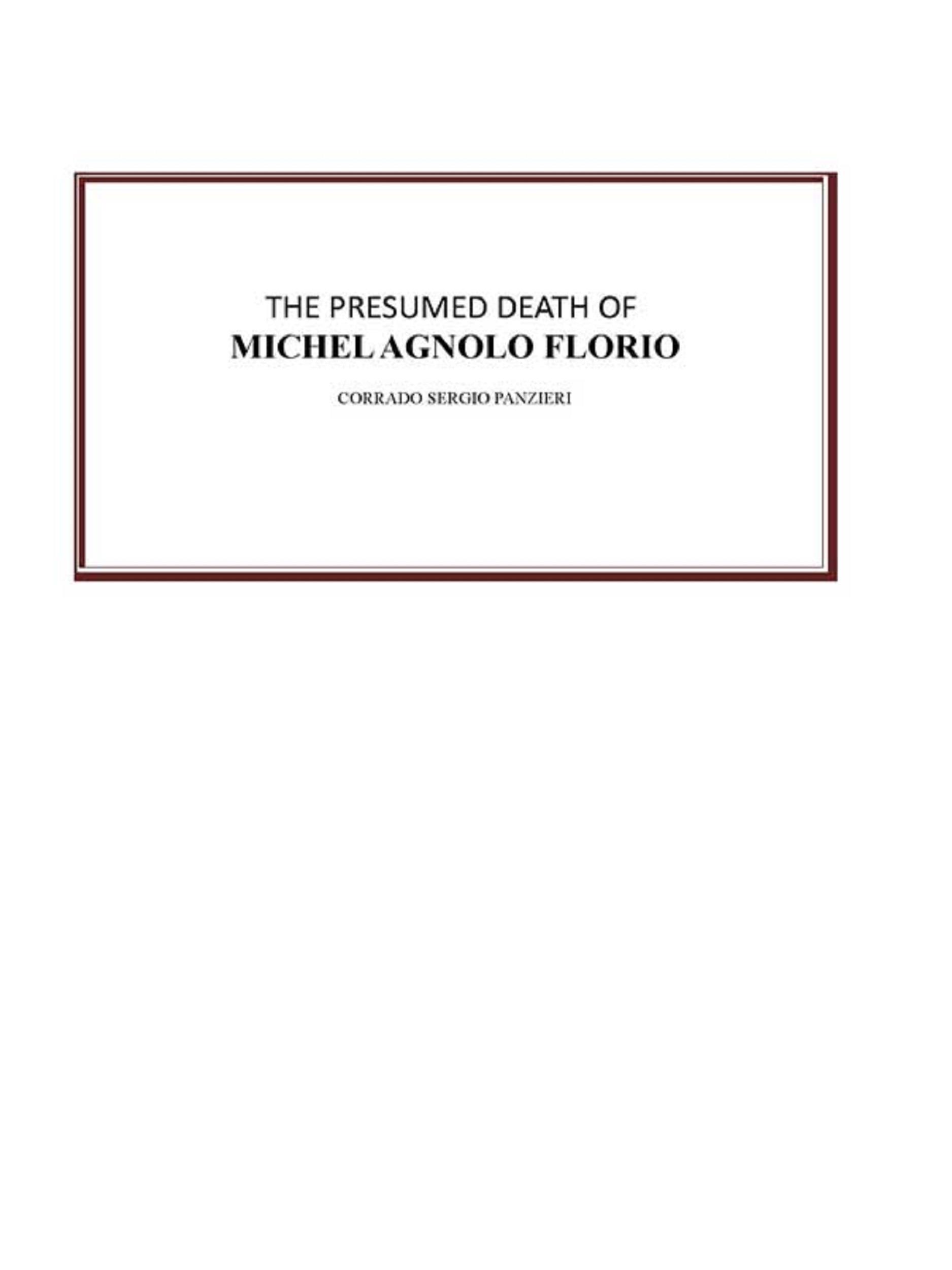